The sex life within every relationship is susceptible to becoming stagnant and monotonous, with the only usual exception being those recently snagged by Cupid. Once the honeymoon period is over, maintaining the thrilling excitement that kept you both turned on at the start becomes increasingly difficult. But what sort of role-play situation is sexy? And what type of role-play suits your sort of relationship, in particular? This fantasy is sure to have crossed many a saucy mind, not least because of the famously kinky film, The Secretary. 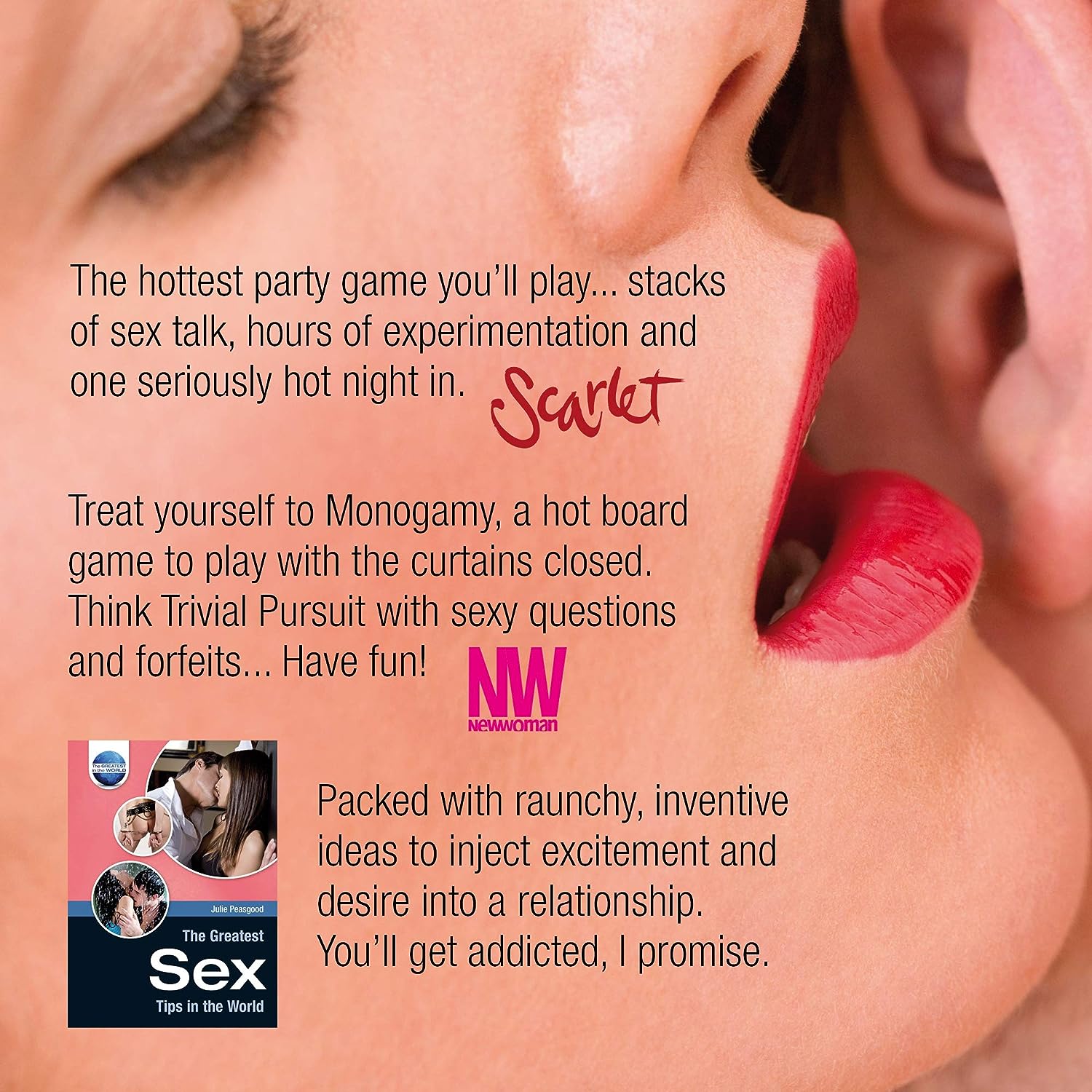 I Cheated My Hubby

Sex with strangers in hotels, a long term relationship, multiple partners, weekly meets and plans to leave a husband are among the stories of infidelity. For many people 'Til death do us part' ends up being a very long time to be monogamous. But the physical aspects of a relationship are just as important as the companionship and thousands of people have affairs each year. For some it ends up being the breakdown of a marriage and leads to a broken home and custody battle for children but for others it can sustain a relationship at breaking point. Below three ordinary middle aged share their experiences of cheating. So, why did I have affairs? 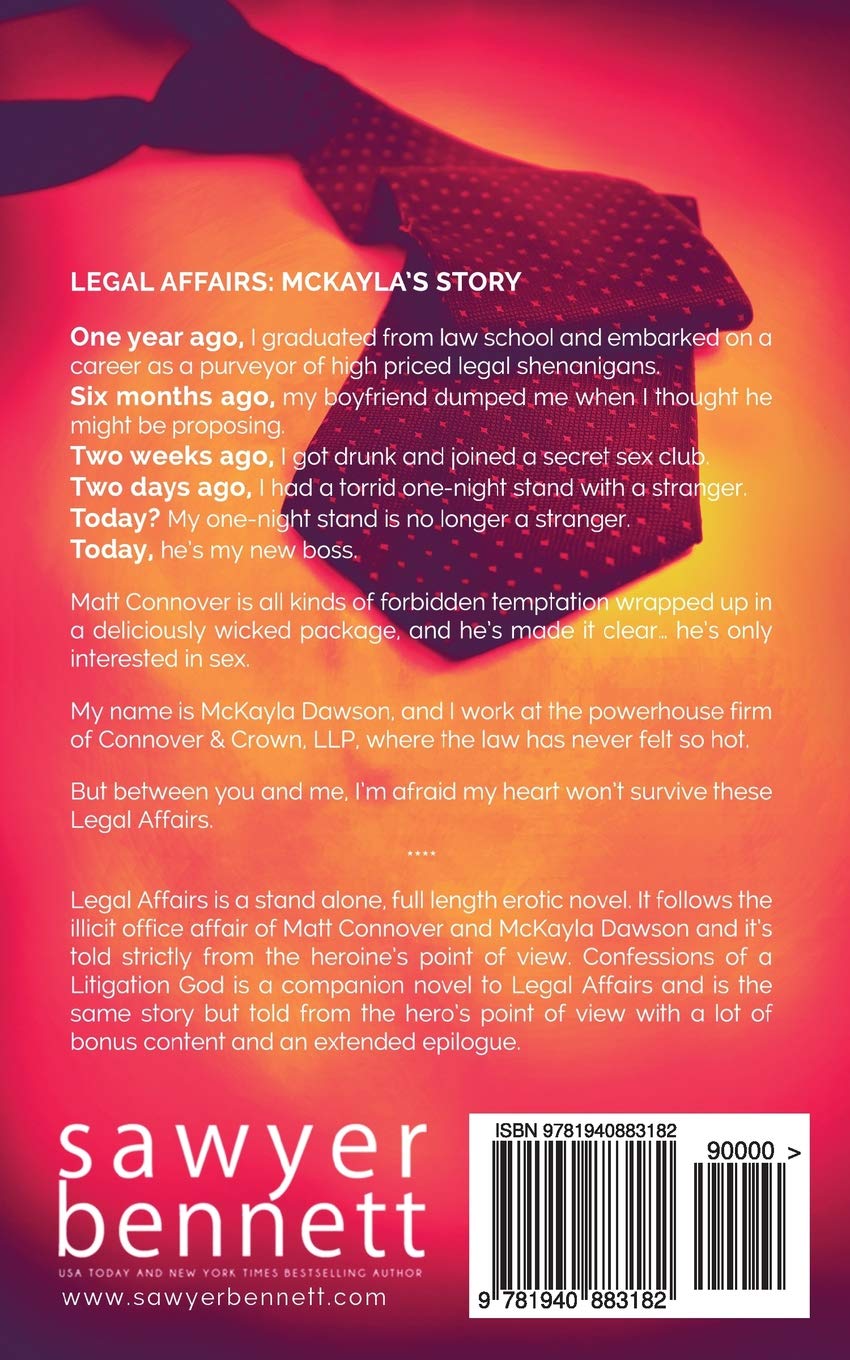 What's it like to cheat on your husband? These three women are regularly unfaithful

Mumbai: Everyone, at some point in their life, come face-to-face with situations that change the way they perceive things. No matter how perfectly you sketch things for yourself, unplanned situations and incidents always find their way in life, whether it's for good or bad. Things just happen when you are ''in the moment''. Confession is not at all an easy part. 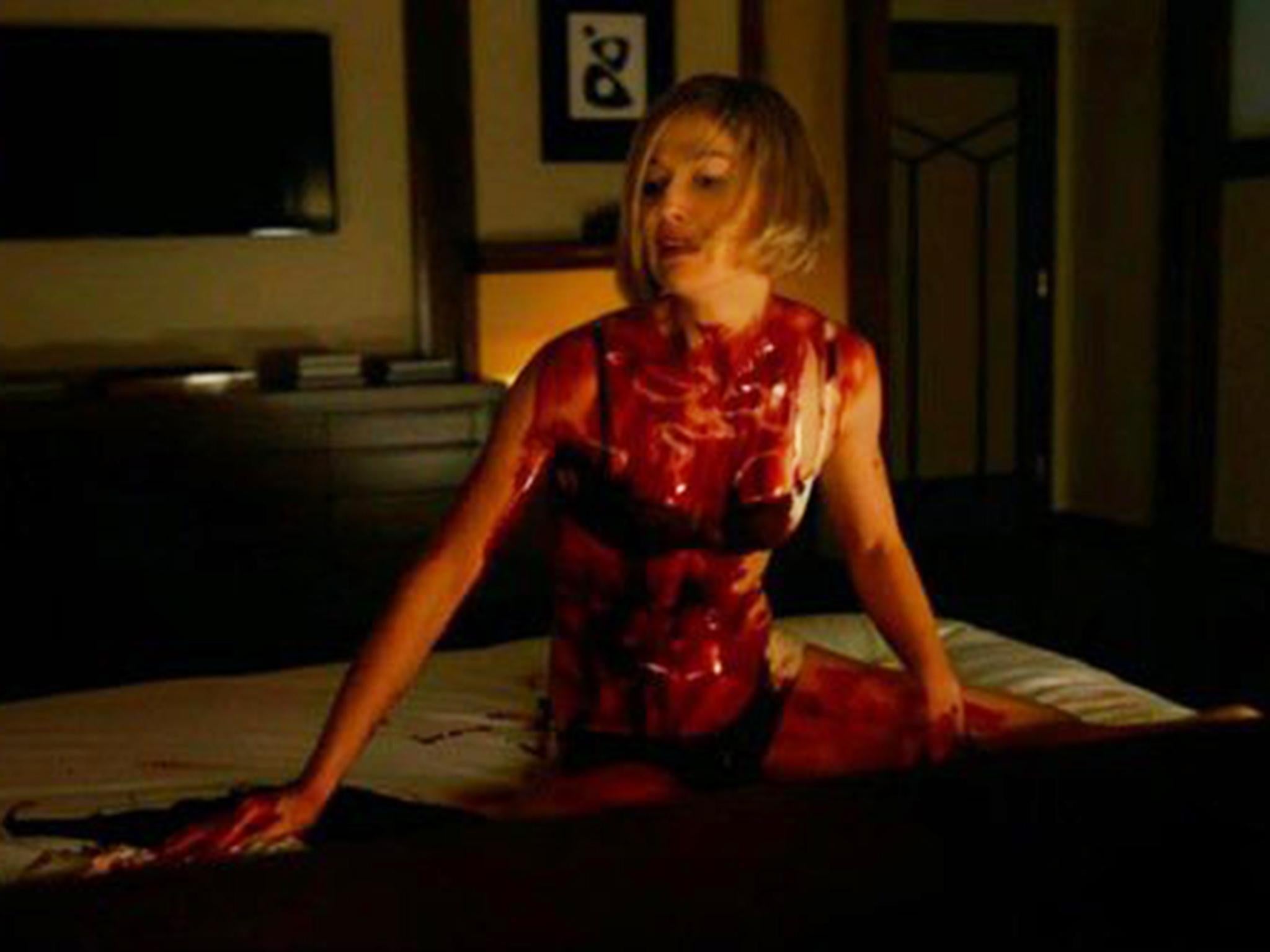 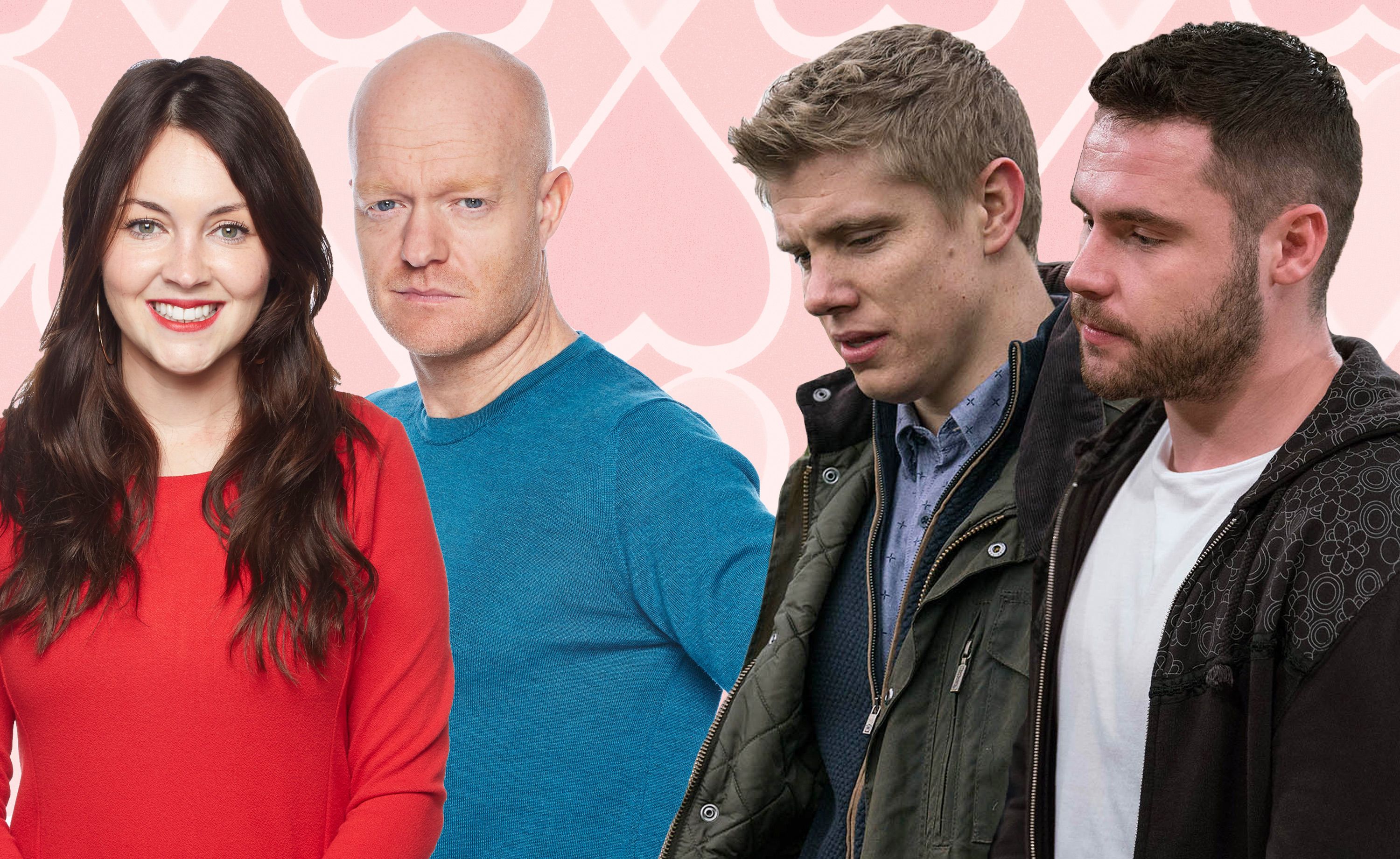 Thanks for your question. It sounds like you have a strong marital connection and are completely taken aback by the question, which is understandable. I would feel the same in your shoes. It sounds so simple but I am not sure that is how it works. Emotion is irreversibly intertwined with every facet of our being. 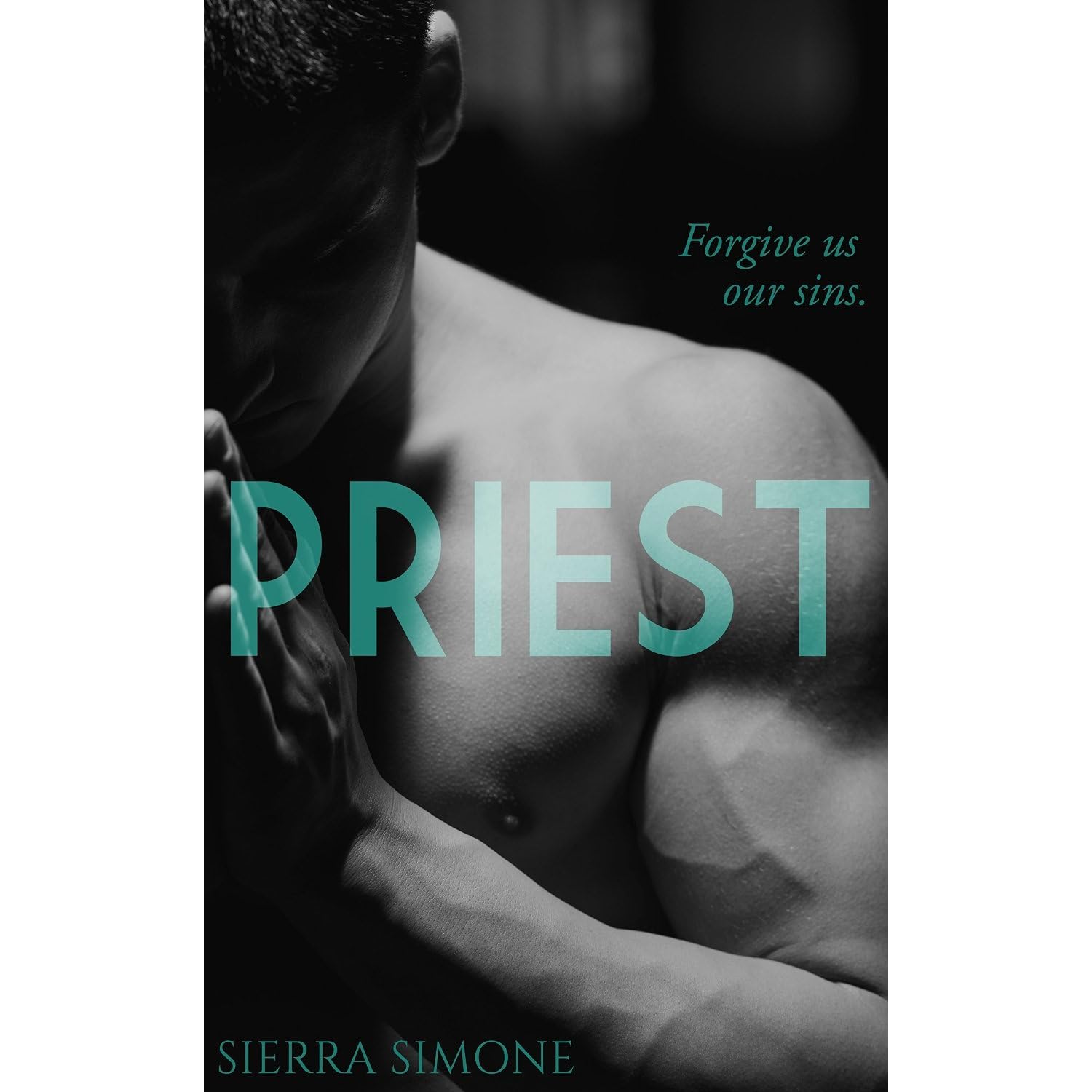 Fucking amazing. pregnant sex is something pure and beautiful. Love it! Another AMAZING video!