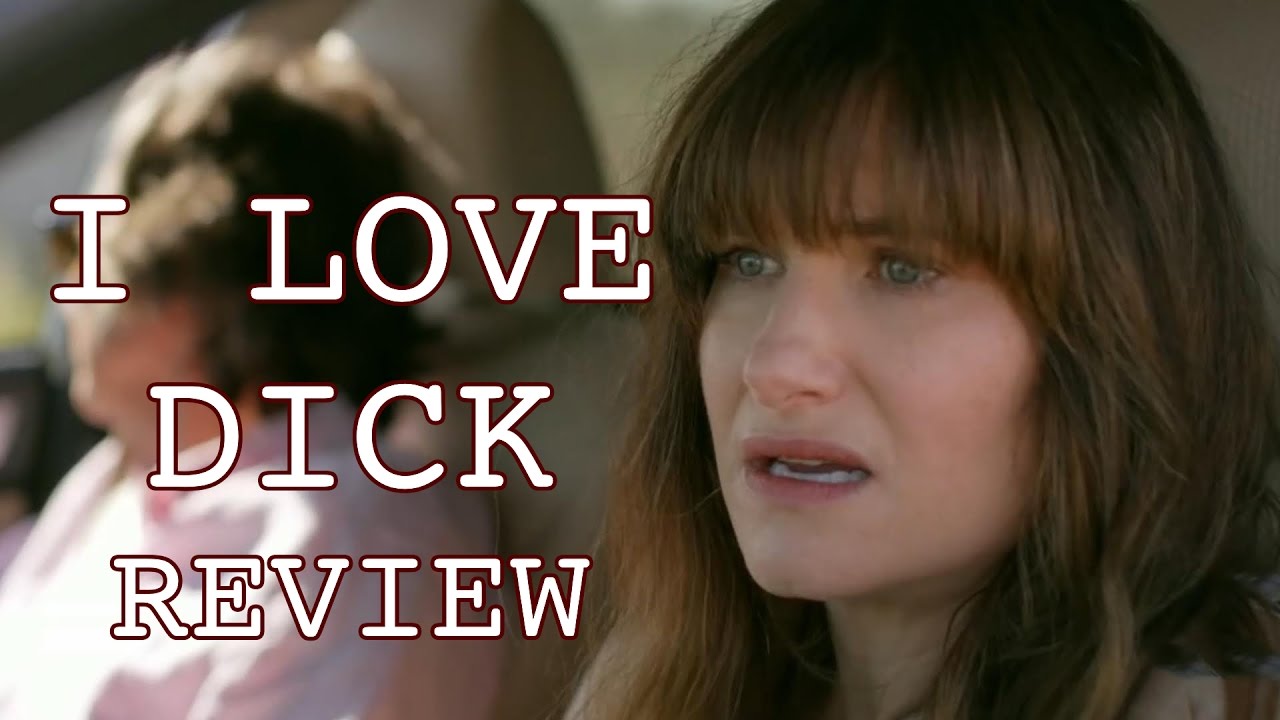 I Love Dick by Chris Kraus 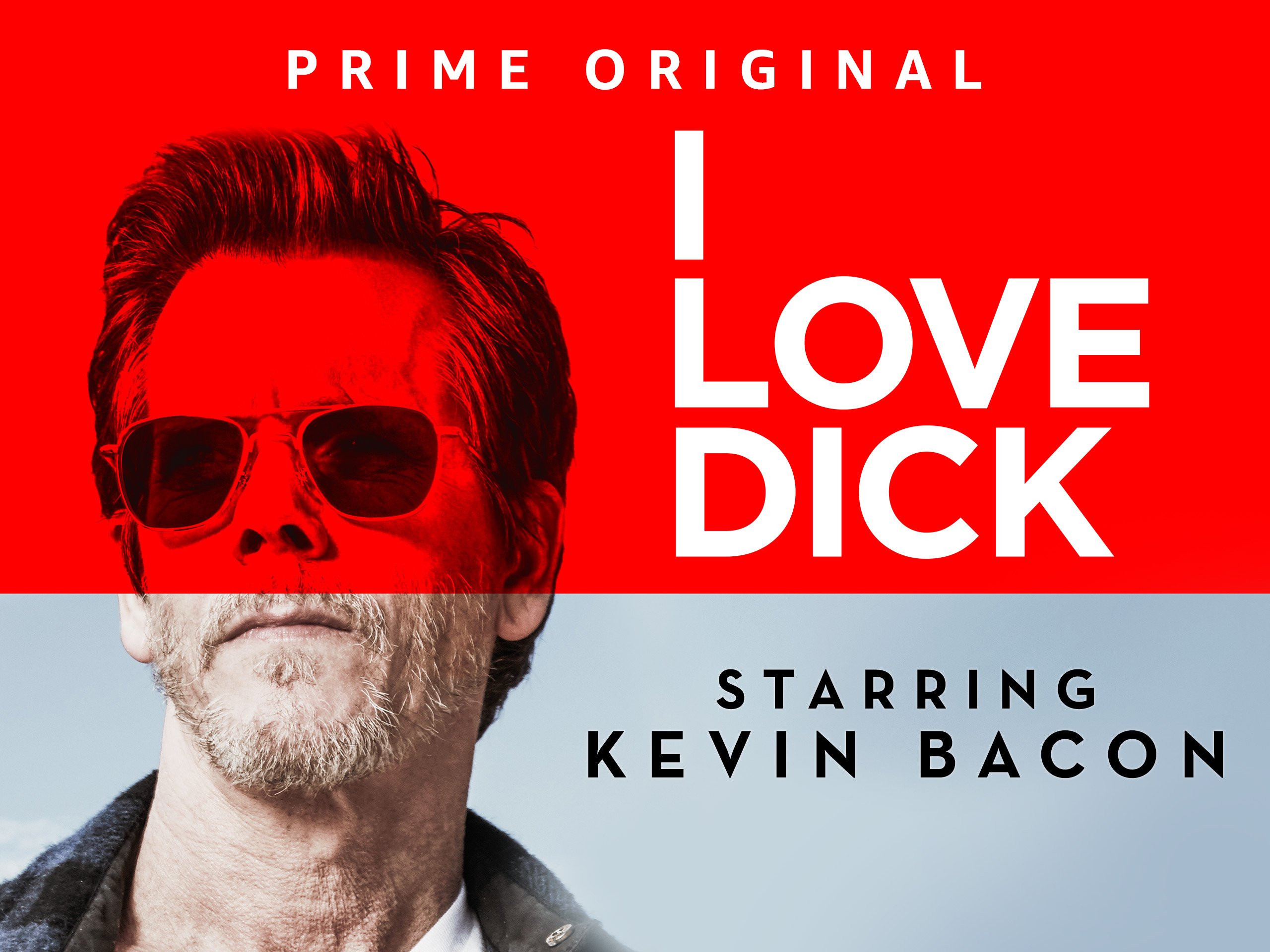 As a sideline, Dick runs a residency fellowship program, where he collects artists and intellectuals like prickly cactuses. One makes video game art; another studies the aesthetics of pornography. Chris is infuriated, but also turned on. It has an aphrodisiac effect. Dick becomes an invisible third player in their marriage and a source of creative arousal — until the letters become public, and the season spins into drama and farce. 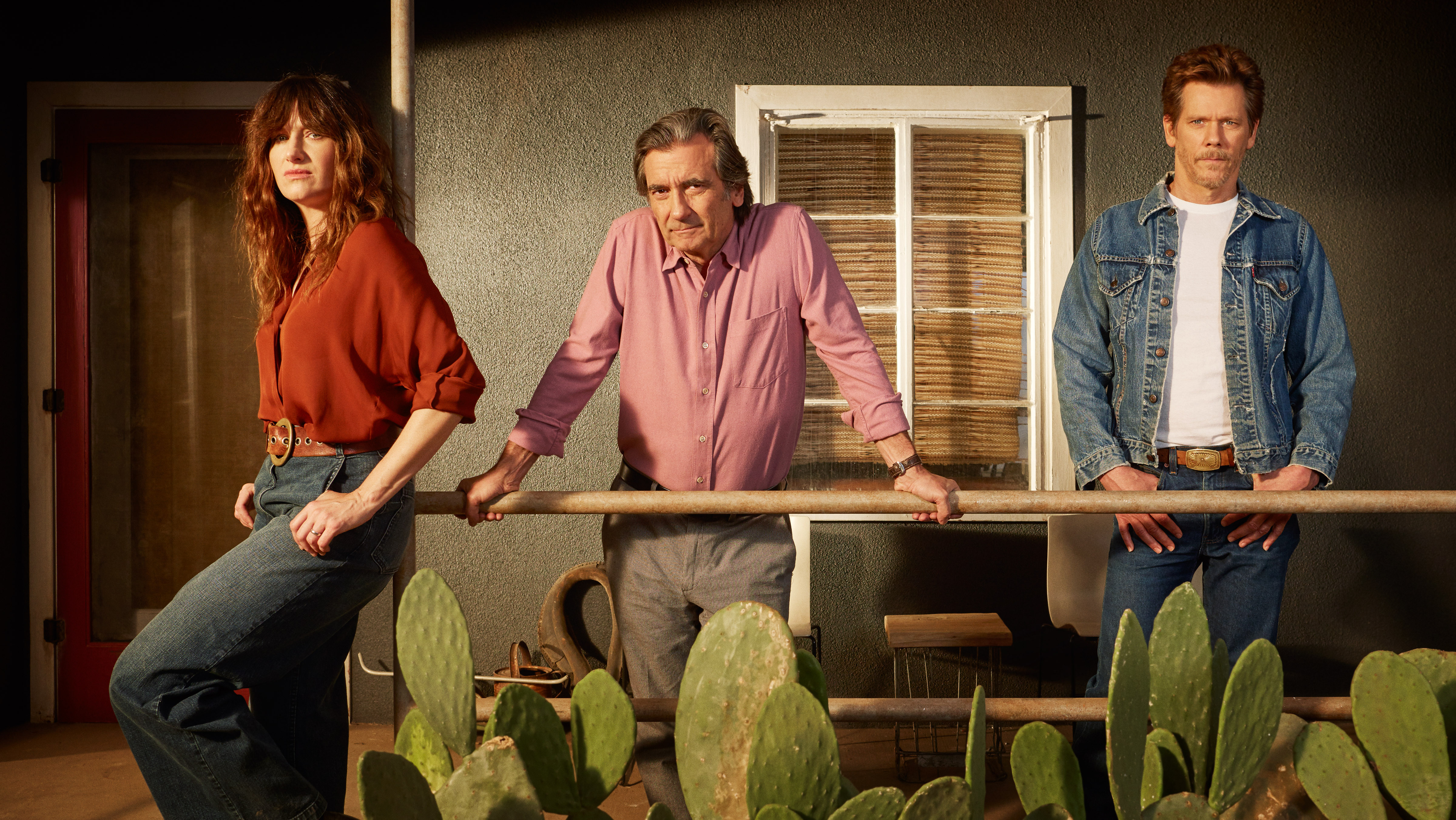 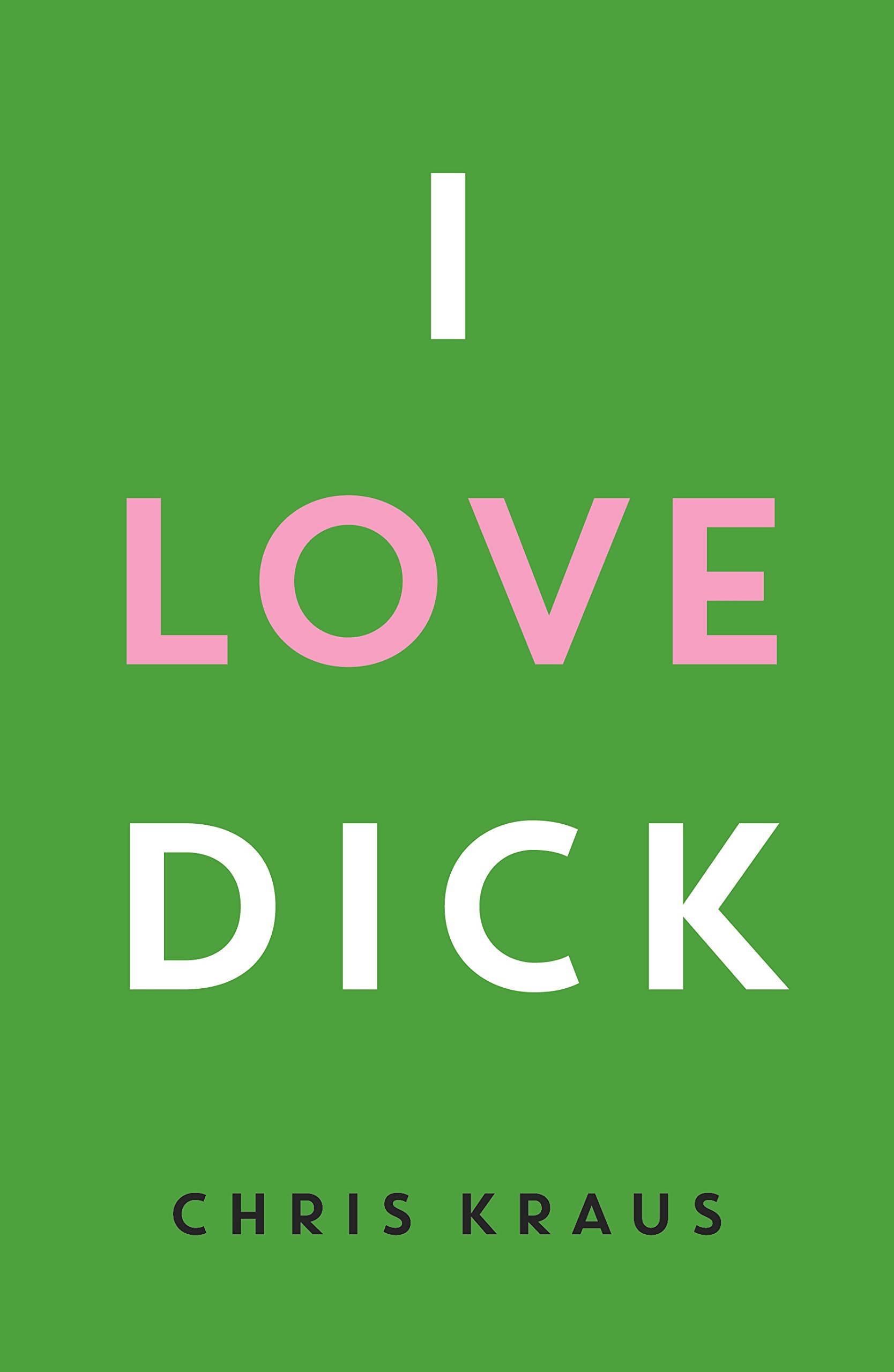 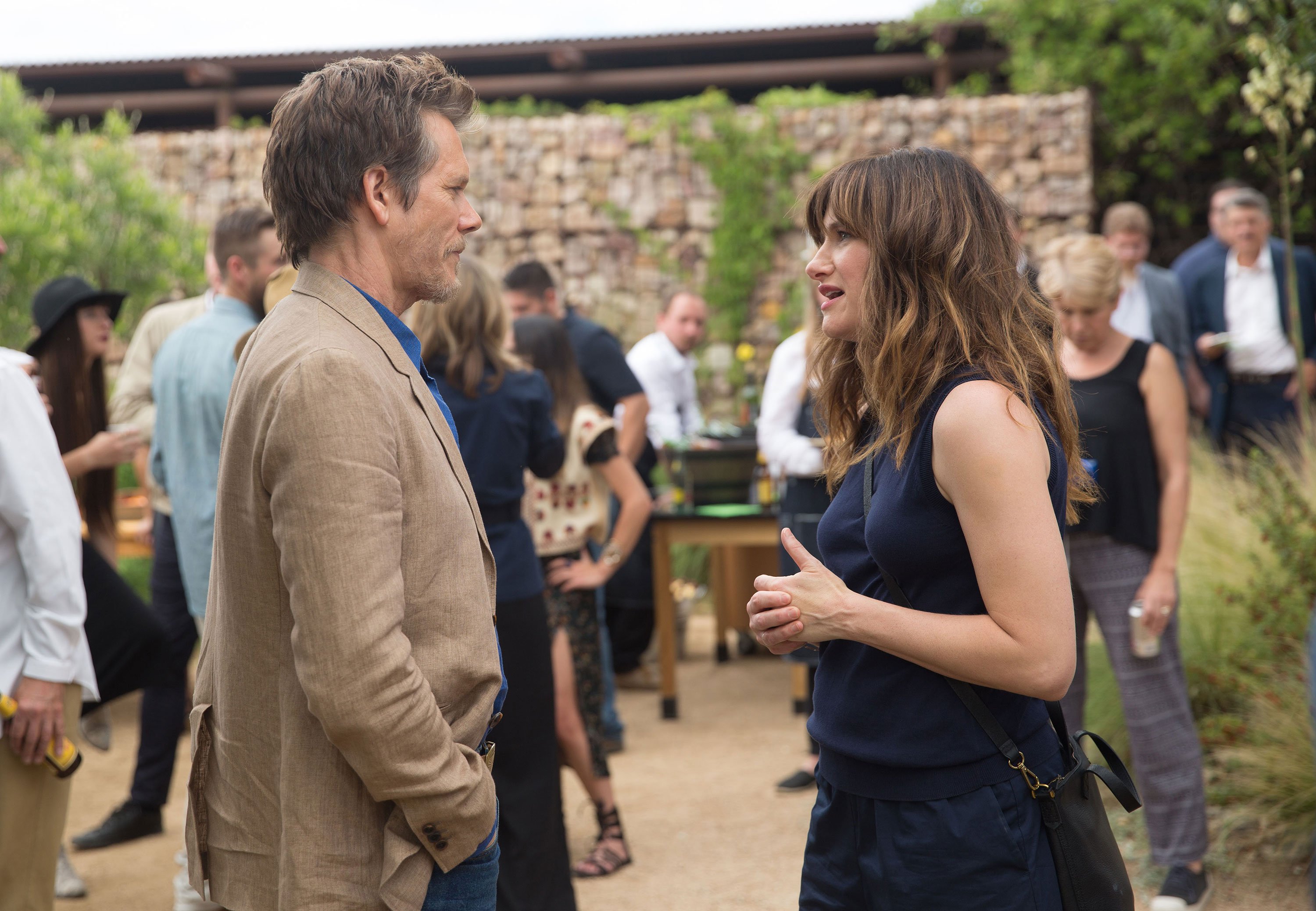 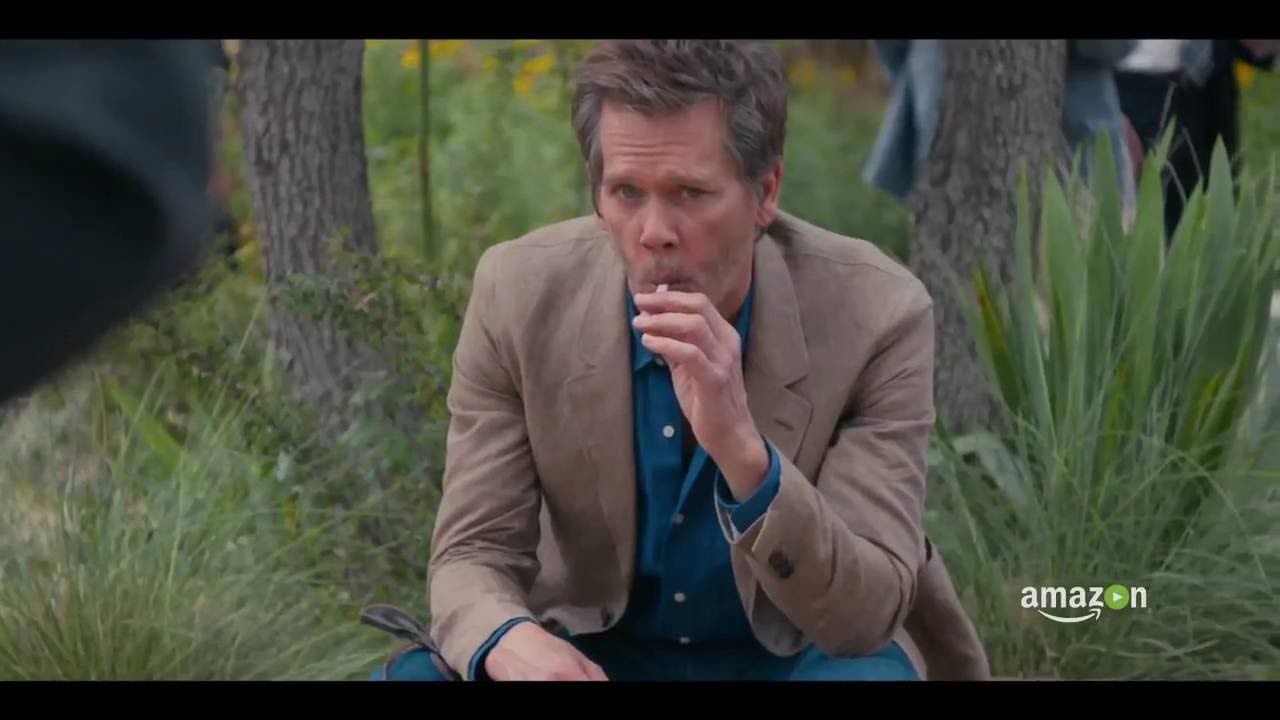 The camera itself, however, remains entirely fixed on Kraus. The way she tousles her hair with a bit too much muscle, like some sort of seductive metalhead. How she punctuates her jerky dance moves with overly carefree yelps and howls. 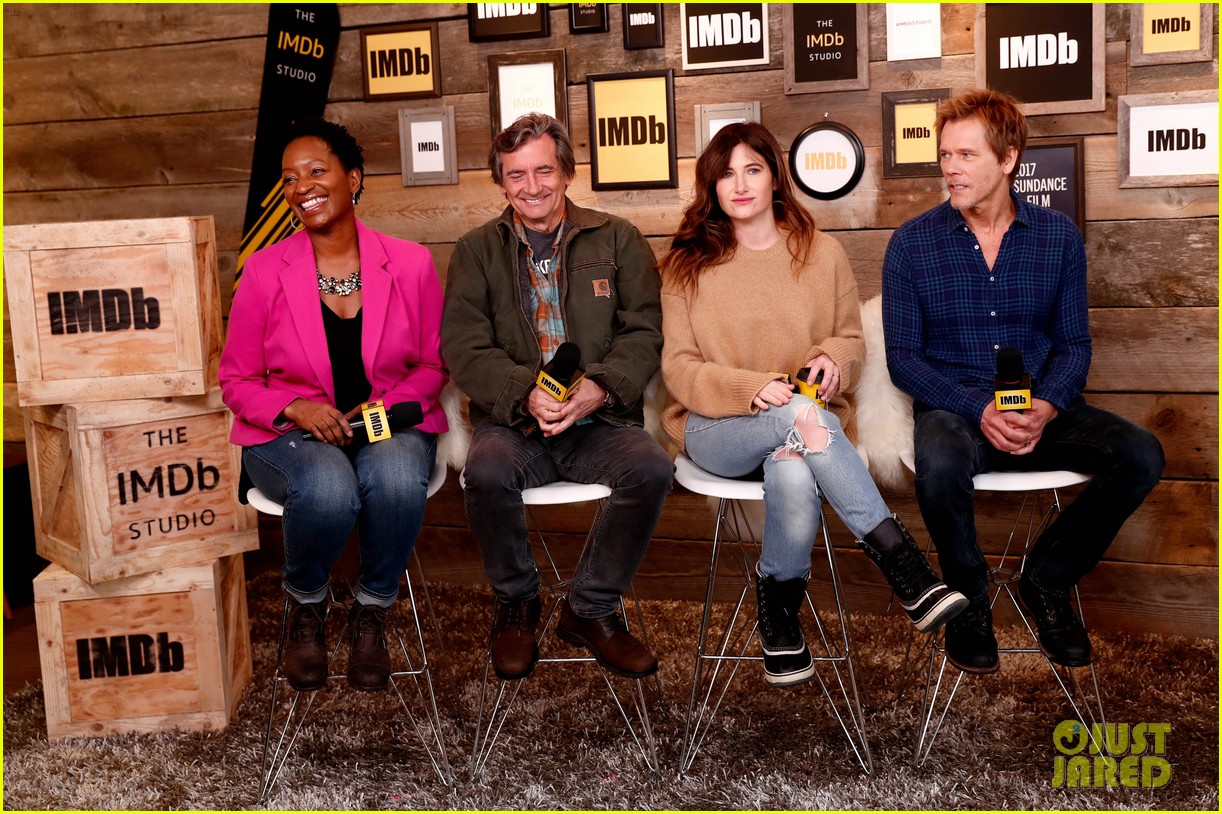